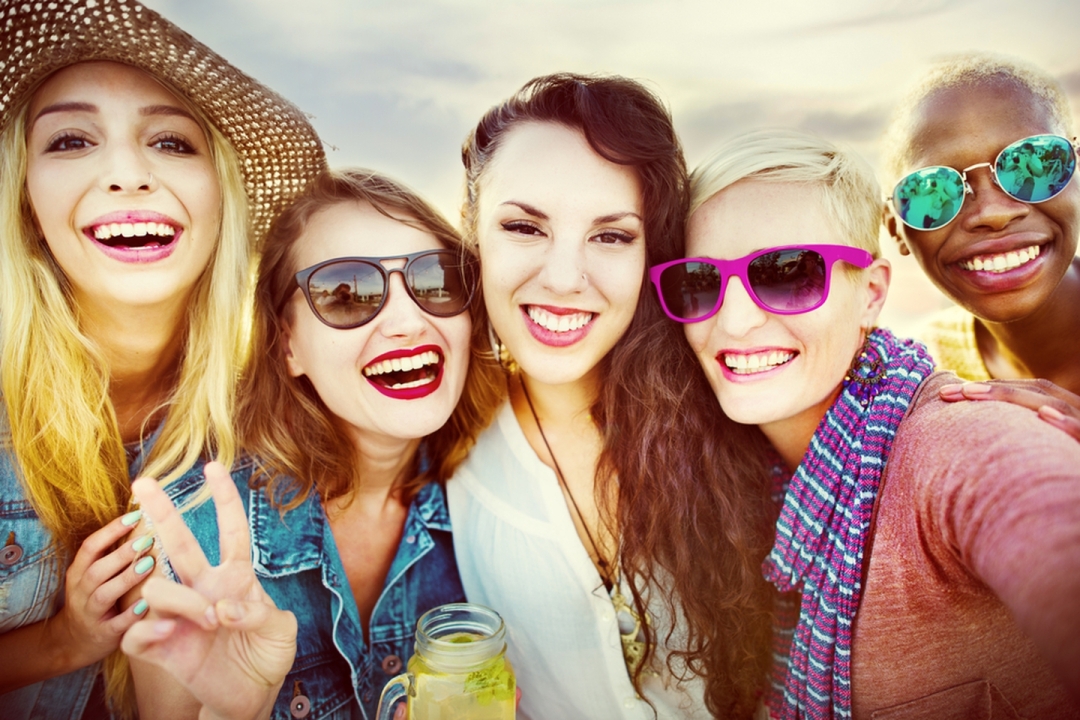 
Distribute to your network: