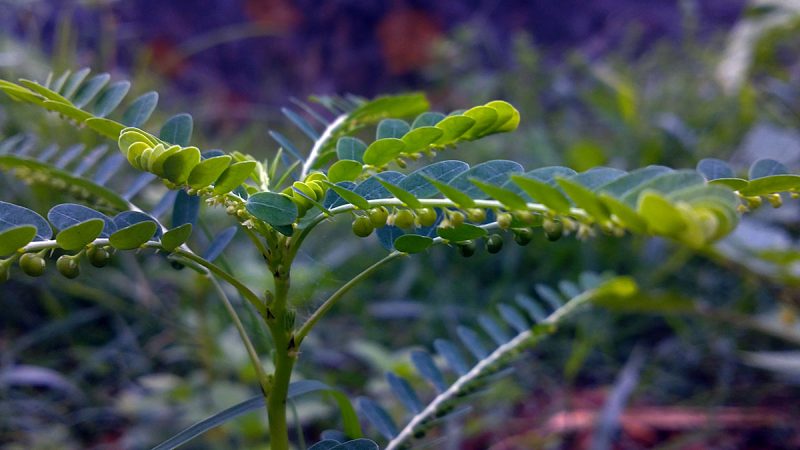 Chanca Piedra has traditionally been used to strengthen and fortify the liver and gallbladder functions by stimulating bile production. It has been useful in the treatment of hepatitis and liver problems. Chanca Piedra can also clear obstructions throughout the system by promoting the elimination of mucous and kidney stones and as a diuretic it will help with all afflictions of the urinary system, stimulating the elimination of uric acid and helping with urinary tract infections.

The Spanish name of the plant, chanca piedra, means “stone breaker” or “shatter stone.” It was named for its effective use to generations of Amazonian indigenous peoples in eliminating gallstones and kidney stones. In Brazil, the plant is known as quebra-pedra or arranca-pedras (which also translates to “break-stone”).

The name of chanca piedra in Portuguese, quebra pedra, literally means “stone breaker.” Traditionally, this herb has been used throughout tropical South America for the treatment of kidney stones and urinary tract infections (UTIs). A German physician, Wolfram Wiemann, gave chanca piedra to more than 100 people with kidney stones in Germany and found that 94 percent of these people eliminated the stones within two weeks. He concluded that chanca piedra caused no side effects other than cramping during the passage of the stones in a few people. Dr. Wiemann believed the herb provided a permanent cure for kidney stones. Subsequent research in Brazil has confirmed that chemicals in chanca piedra keep calcium crystals, especially crystals of calcium oxalate, from entering kidney cells. This was done in cell lines and not in human studies. If you have kidney stones, check with your doctor before using chanca piedra.

The antihepatotoxic (liver-protecting) activity of chanca piedra is another area of study which has been established with clinical research. These effects have been attributed to (at least) two novel lignan phytochemicals named phyllanthin and hypophyllanthin. The researchers who reported the cholesterol-lowering effects also reported that chanca piedra protected rats from liver damage induced by alcohol, and normalized a “fatty liver.” A recent (2000) study even documented that chanca piedra (in a water extract given orally) increased the lifespan of mice with liver cancer from 33 weeks (control group without treatment) to 52 weeks. Studies indicate that the plant has more of a protective and antiproliferative effect against cancer than a direct anti-tumorous effect or selective ability to kill a cancer cell.