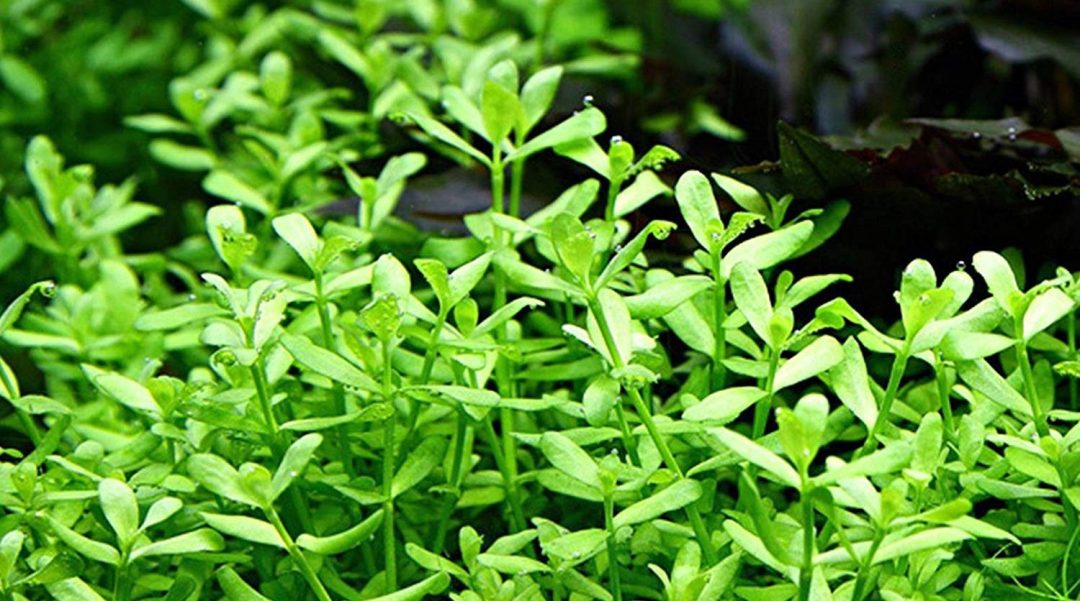 Brahmi (Bacopa) is an Ayurvedic herb used in India for more than 3,000 years for memory enhancement, epilepsy, insomnia, and as a mild sedative. Studies show that bacopa has antioxidant properties, protects mental function in those with epilepsy who take the drug phenytoin, while a study on rats showed bacopa administration improves learning skills. Two saponins, designated as bacopaside I and II, have been isolated from Bacopa monnieri.

Indian research suggests that Brahmi improves mental function and memory and reduces learning time. The plant is used to increase the speed of learning and to increase sharpness and perception by the sense organs. The plant is thought to be particularly useful for the promotion of memory in children. In India, Brahmi tea is given to babies to encourage optimal mental development. Brahmi has been administered in religious schools to help students enhance their memory for learning ancient sacred hymns. Studies suggest that Brahmi is a potent antioxidant that neutralises free radicals in brain tissue.

In India’s Ayurvedic tradition, Brahmi is used principally for nervous system disorders such as neuralgia, epilepsy, and mental illness, but it is also employed for a broad range of other disorders, including indigestion, ulcers, gas and constipation, asthma and bronchitis, and infertility.

In China, it is taken as a yang tonic for impotence, premature ejaculation, infertility, and rheumatic conditions.

In Cuba, water hyssop is used as a purgative, and a decoction of the whole plant is taken as a diuretic and laxative. The expressed juice is mixed with oil and applied as a rub for arthritic pain.

Brahmi is useful in treating a variety of conditions that involve impaired mental capacity. Laboratory studies indicate that Brahmi improves intel­lectual function primarily by balancing the chemicals gamma-aminobutyric acid (GABA) and glutamate in the brain. This allows the orderly firing of nerve cells involved in verbal memory and symbol recognition. The two most important active ingredients in Brahmi, bacosides A and B, have been shown to increase protein kinase activity and new protein synthesis in regions of the brain associ­ated with long-term memory.

Many studies have found that Brahmi produces faster performance times, reduces errors, improves acquisition and retention of learning, decreases forgetfulness, and increases the ability to adapt to new learning. In attention deficit disorder, Brahmi has the additional benefit of minimising the production of inflammatory chemicals that interfere with circulation in the brain. Be­cause of the herb’s calming effect which does not interfere with normal physical activities it has become the herb of choice for attention deficit hyperactivity disorder (ADHD) in children. Brahmi also acts as an antioxidant that neutralises free radicals in the brain, protecting the linings of cells in the brain from the action of toxic free radicals.

Brahmi induces a sense of calm and peace. It helps reduce the restlessness and dis­traction that nervousness causes. Coupled with its unique ability to improve cognitive function, Brahmi is ideal for those who spend time in stressful work or study environ­ments.

In an uncontrolled trial, 35 patients with anxiety neurosis were treated with the equivalent of 12 g per day of dried Bacopa for one month. A significant reduction occurred in anxiety, as well as improvements in mental performance and memory. This result was accompanied by a reduction in mental fatigue, a general feeling of enhanced well-being, improved sleep and appetite, and an increase in body weight.

An Australian clinical trial examined the long-term effects of a Bacopa extract on cognitive function in 46 healthy human volunteers. The study was of double-blind, placebo-controlled design in which subjects were randomly allocated to receive Bacopa or placebo. Neuropsychologic testing was conducted before treatment and at 5 and 12 weeks after treatment. After 12 weeks, the largest cognitive change from Bacopa treatment was a time reduction for the inspection time (IT) test (64.5 ± 16.7 min vs. 75.9 ±25.3 min). IT is regarded as a measure of the integrity of the early stages of information processing and may act as a rate-limiting factor for cognition. This finding indicates that Bacopa significantly improved the speed of visual information processing. Verbal learning rate and memory consolidation as assessed by the Rey Auditory Verbal Learning Test were also somewhat improved against placebo at 12 weeks.

However, the most striking finding was the highly significant reduction in anxiety in volunteers receiving Bacopa. The percentage of adverse effects was similar for both groups, except that a higher incidence of nausea, dry mouth, and fatigue occurred in the Bacopa group.

Bacopa had a positive effect on concentration, but not on short-term memory, in a small number of volunteers tested in the mid-1960s. Bacopa (1 g/day for three months) improved intellectual functions such as visual-motor function, short-term memory, and mental reaction times in children. Unlike individuals who were treated with Bacopa, the placebo group did not improve from baseline values.

An uncontrolled clinical study on 13 patients with epilepsy using a defatted ethanolic extract of Bacopa (2 to 4 mg/kg body weight/day) demonstrated reductions in the frequency of fitting over 2 to 5 months. The onset of epileptic fits was completely checked in five cases.